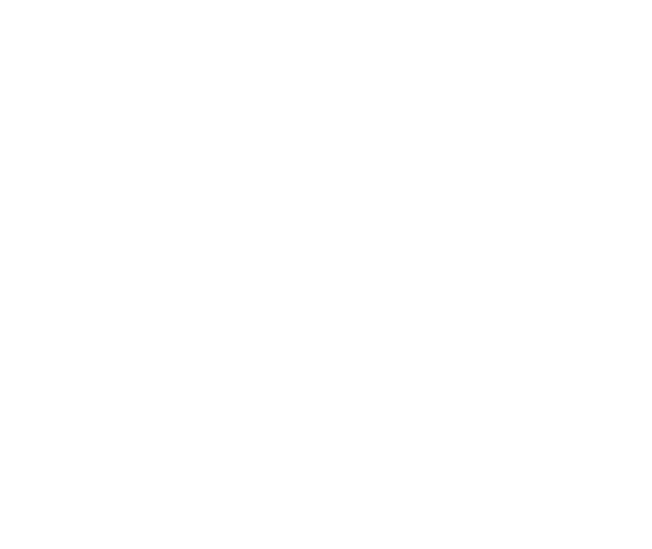 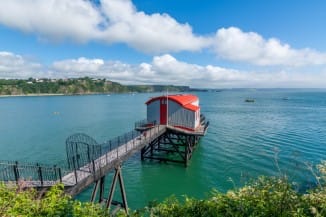 With a long and fascinating heritage, it’s no surprise that there’s an endless list of interesting and fun facts about Wales. A country so full of gorgeous scenery and intriguing twists and turns means that there are plenty of hidden depths to explore.

So, if you’re on the hunt for some fun facts about Wales, be prepared to unlock a full treasure chest of intrigue as we reveal some of our best Welsh facts.

A Welsh town is twinned with Timbuktu

Once spelt Timbuctoo, Timbuktu has for many years been a metaphor for a ‘remote or extremely distant place’, according to the Oxford English Dictionary. Yet, despite many continuing to think of it as a mythical location, Timbuktu is a real place located in Northern Mali, and it’s twinned with a quaint Welsh town.

The ancient city is twinned with Hay-on-Wye, and surprisingly, the two locations have their fair share of similarities. The Welsh town is known as the second-hand book capital of the world thanks to its countless bookshops and is also home to the literary festival ‘Hay’. Meanwhile, ‘Timbuktu’ is the home of ancient Arabic and African manuscripts. One of the strangest on our Wales fact sheet, between 1801 and 1851, a chapel was constructed every eight days. Thanks to the tireless construction work, Wales is now able to seat half of the country’s population at any one time.

Some of these buildings are truly beautiful, offering a window into the past. Many continue to hold services today, and the stunning architecture makes them a must-visit for those a fan of historical buildings.

Wales is home to the longest place name

It’s a well-known fun fact about Wales that the country is home to the longest place name in the UK but many don’t know the true meaning behind the title.

Llanfairpwllgwyngyllgogerychwyrndrobwllllantysiliogogogoch is located on the Isle of Anglesey, and is comprised of 58 letters, making it the second-longest in the world after New Zealand’s Taumatawhakatangi­hangakoauauotamatea­turipukakapikimaunga­horonukupokaiwhen­uakitanatahu.

The place name, when translated into English, reads as “St Mary’s Church in the Hollow of the White Hazel near a Rapid Whirlpool and the Church of St. Tysilio near the Red Cave”. The most castles per square mile

Another interesting fact about to add to our Wales fact sheet is that the country is home to more castles per square mile than any other location in the world. This means that wherever you go in Wales, you won’t be too far from a vibrant landmark of Welsh heritage. With over 600 castles dotting the landscape, there is one for every 7,500 people.

K, Q, V and Z are not part of the Welsh language

Only 18% of the population know how to speak the Welsh language fluently, which is why many are worried it may be dying out. The dialect offers an engaging insight into the history of the Welsh people.

One of the most surprising facts about the Welsh language is that letters K, Q, V and Z do not appear in the alphabet at all. The disuse of these letters is partly attributed to William Salesbury’s Welsh New Testament, as there were too few ‘K’s in their type cases. Many of these letters are simply replaced by others, for example, ‘C’ for ‘K’ and ‘S’ for ‘Z’. 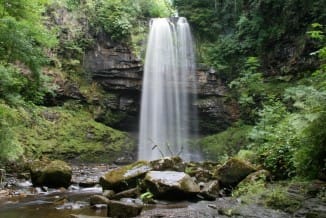 Fun Things to Do in Wales for Teenagers, Kids & Toddlers 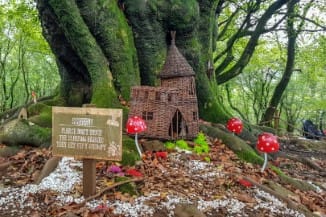