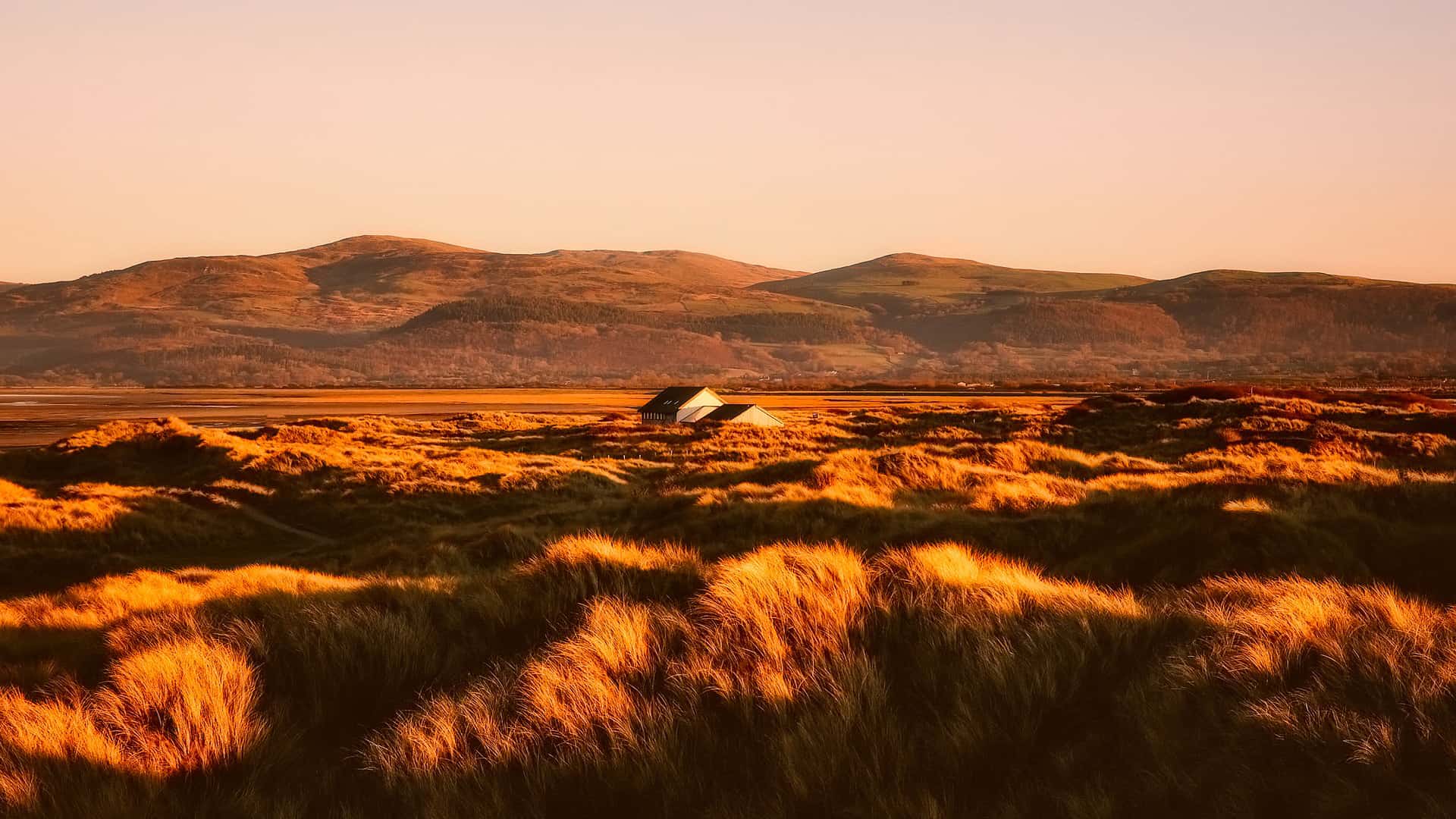 Yes for Wales: Introducing the Campaign for Welsh Independence 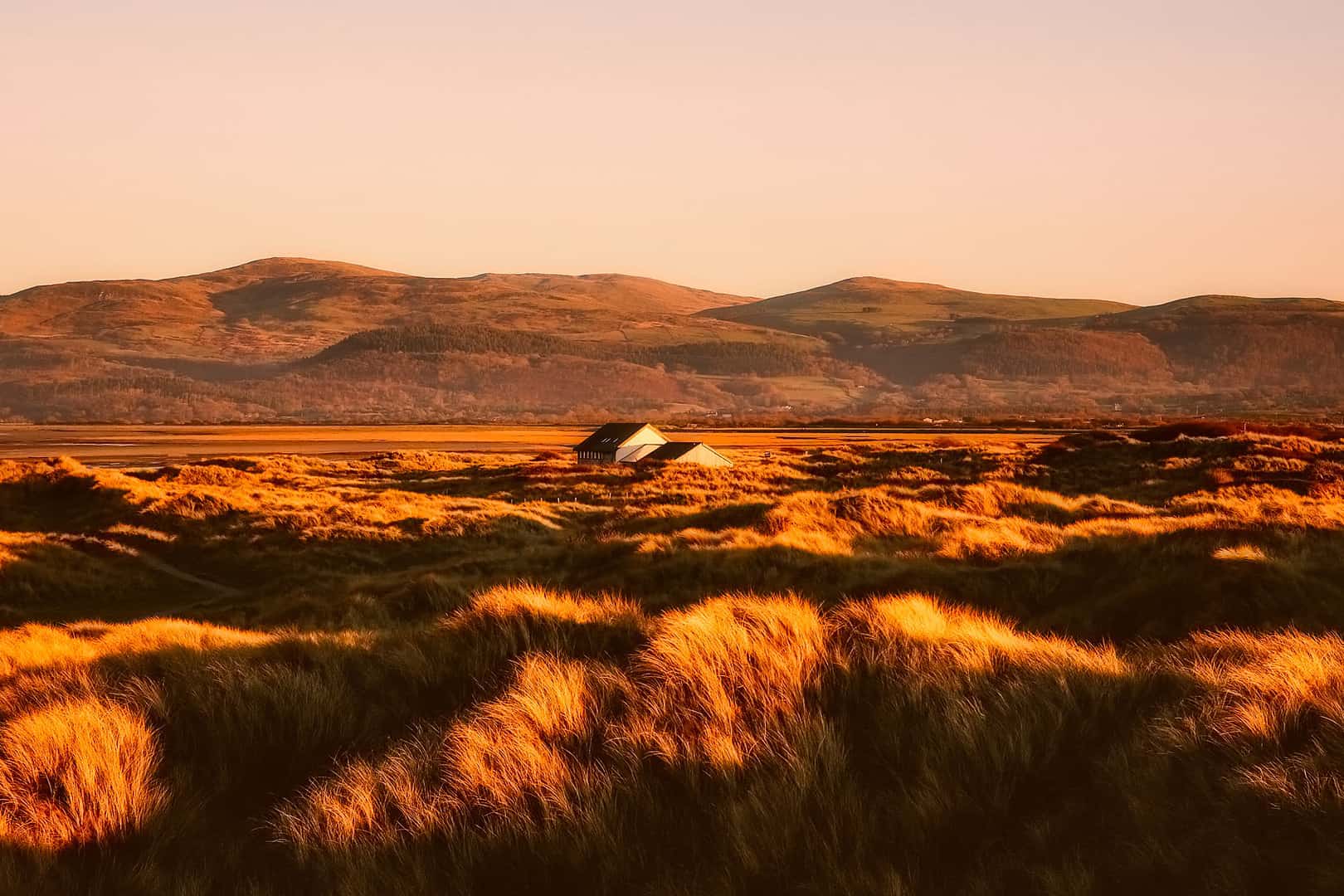 Yes for Wales: Introducing the Campaign for Welsh Independence

Yes for Wales, also known as Yes Cymru, is a campaign group that seeks to gain independence in order to improve the way the country is governed.

Born from the co-founder’s involvement in the 2014 Scottish referendum Yes campaign, they believe in inclusive citizenship, meaning anyone who lives in Wales regardless of their background will be considered a Welsh citizen.

Their goal is to build a mass movement of people who will join the thousands of others who have already taken the pledge to vote “Yes” in a referendum on Welsh independence.

But what would independence mean for Wales?

Yes for Wales wants to reinvent Welsh nationalism and have control over running its own affairs. In comparison to other failed attempts at Welsh independence, Yes for Wales has held numerous successful rallies and branches have been appearing in different communities across the country.

Iestyn ap Rhobert, one of the party’s three co-founders, points out that Yes for Wales is a cross-party group with many Labour supporters joining its ranks. Like his co-founders Sion Jobbins and Hedd Gwynfor, he was inspired to fight for Welsh Independence after being involved in Scotland’s fight in 2014.

Why do people want Wales to be independent?

With Brexit forcing the UK to re-evaluate the its own sense of identity, the Welsh national football team’s success at the Euros also helped the Welsh nation feel a patriotism that many Yes to Wales members feel has led to the growth in members.

Yes for Wales is aware that independence won’t come overnight, but many are willing to fight until it becomes a real possibility. There are only 40 Welsh MPs, meaning that they will always be outnumbered in the House of Commons. The fear is that England will continue to overwhelm Wales and prevent the country from having a say over how it wishes to be run, particularly now that the UK has left the EU.

Wales would be responsible for its own finances, which has caused some to voice concern over whether it could afford to be independent. However, examples of other countries advancing significantly after they became independent (like Estonia after they left the Soviet Union) has put some of those fears to rest.

What can I do to help? 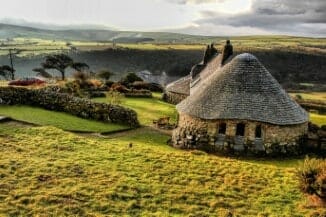 Working Farm Holidays in Snowdonia: What to Expect

36 Weird and Wacky Things to Do in Wales 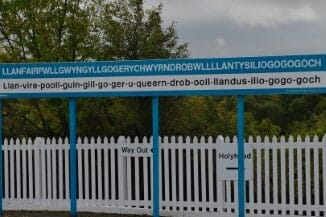 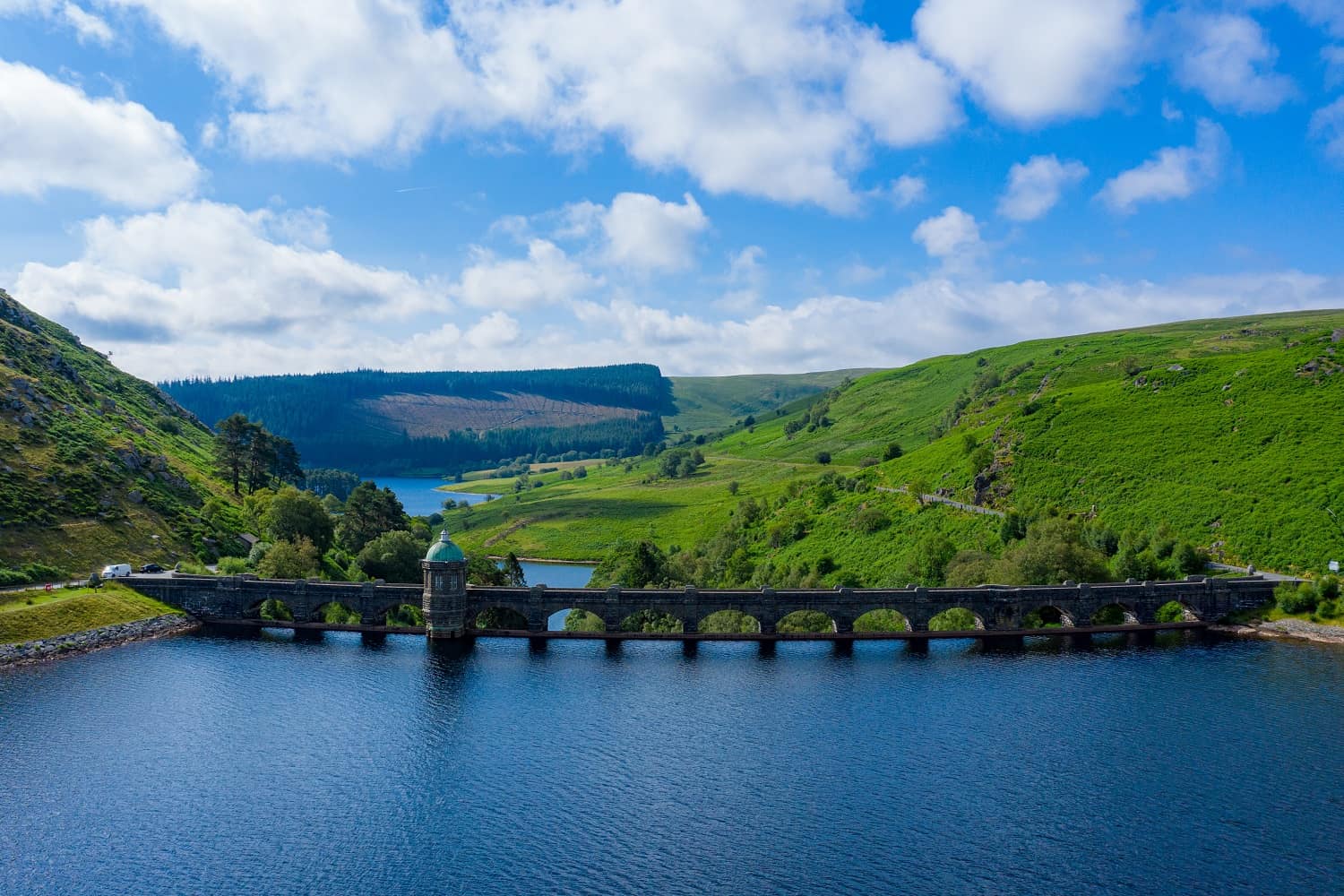 Guide to Eco-Tourism in Wales 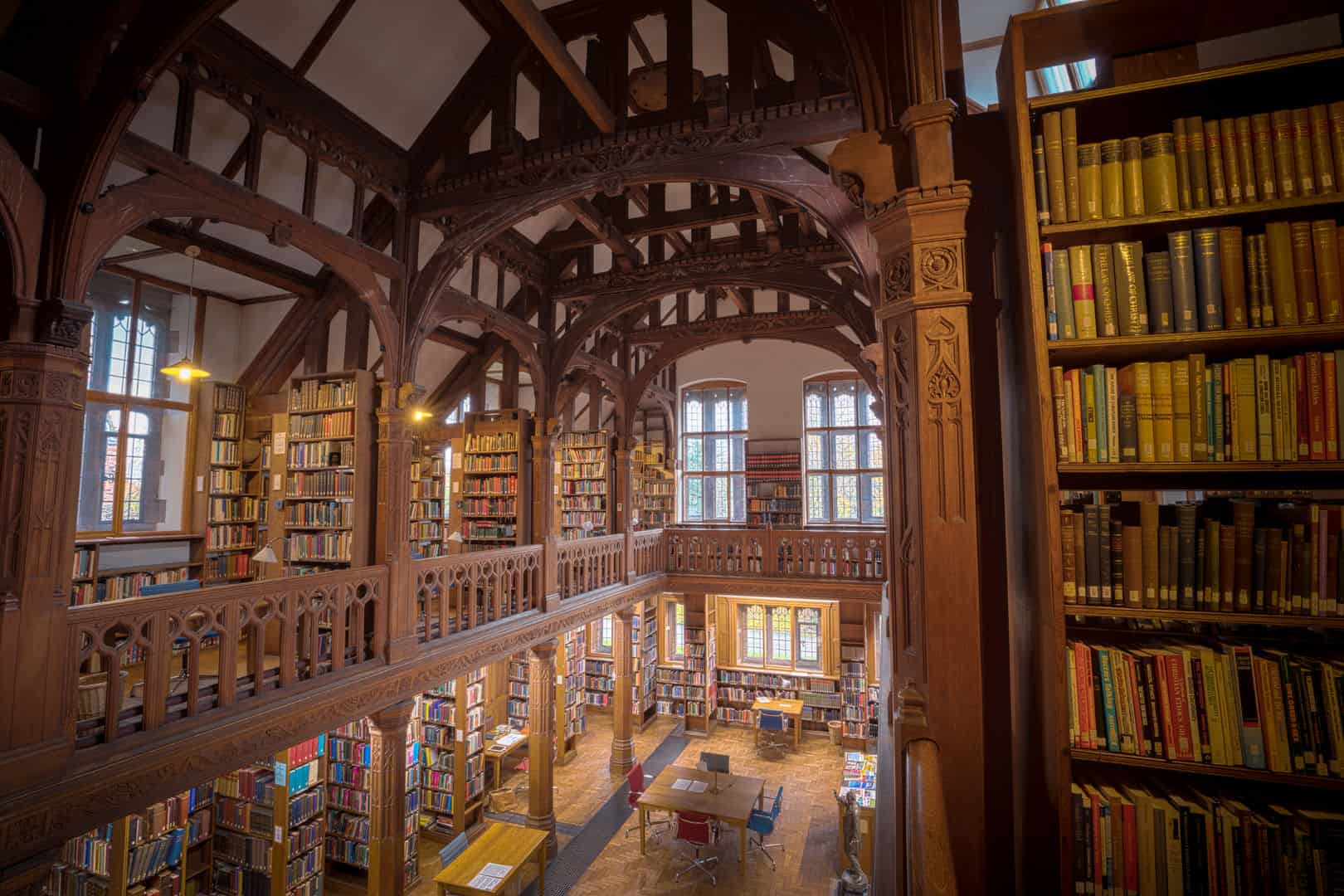 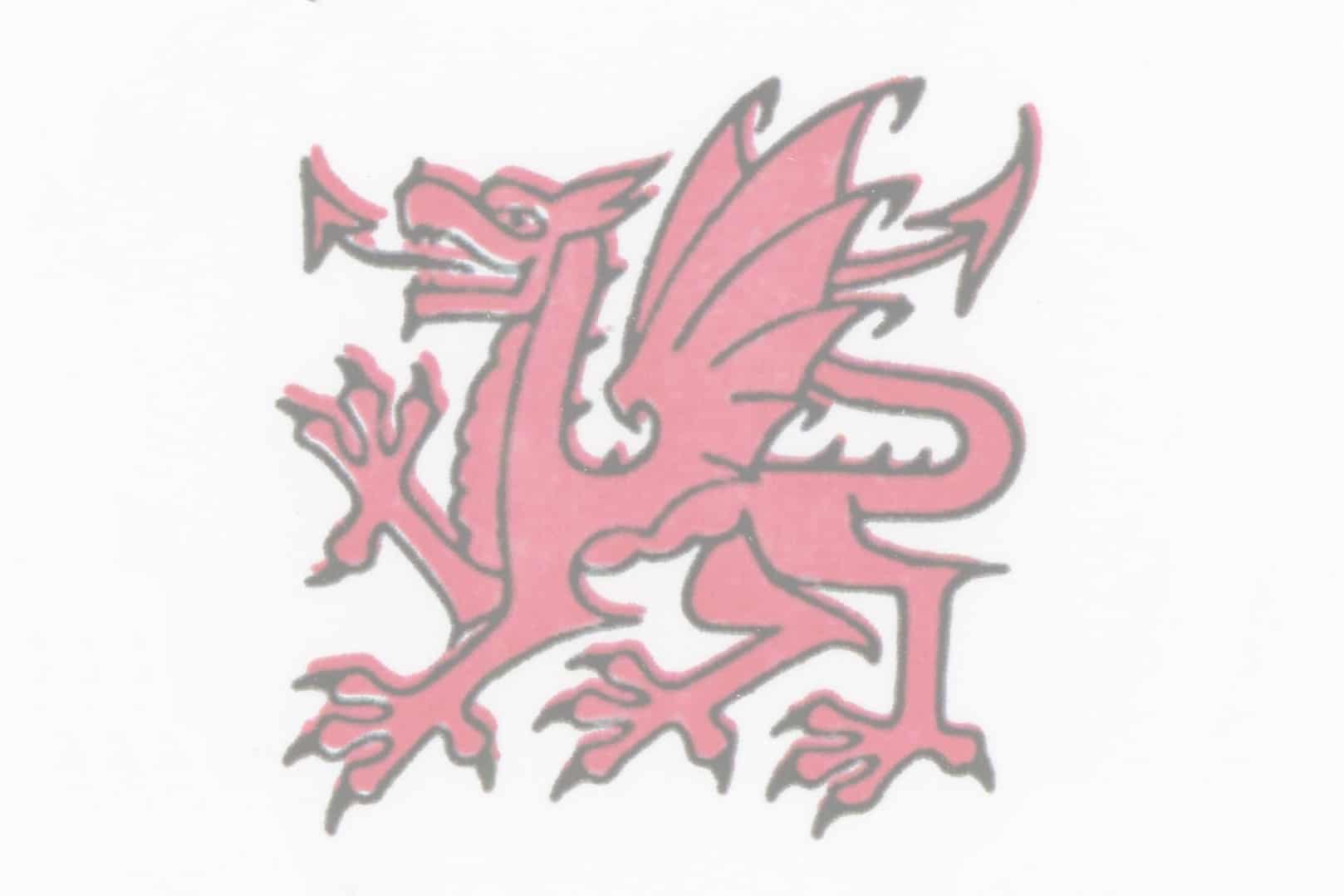