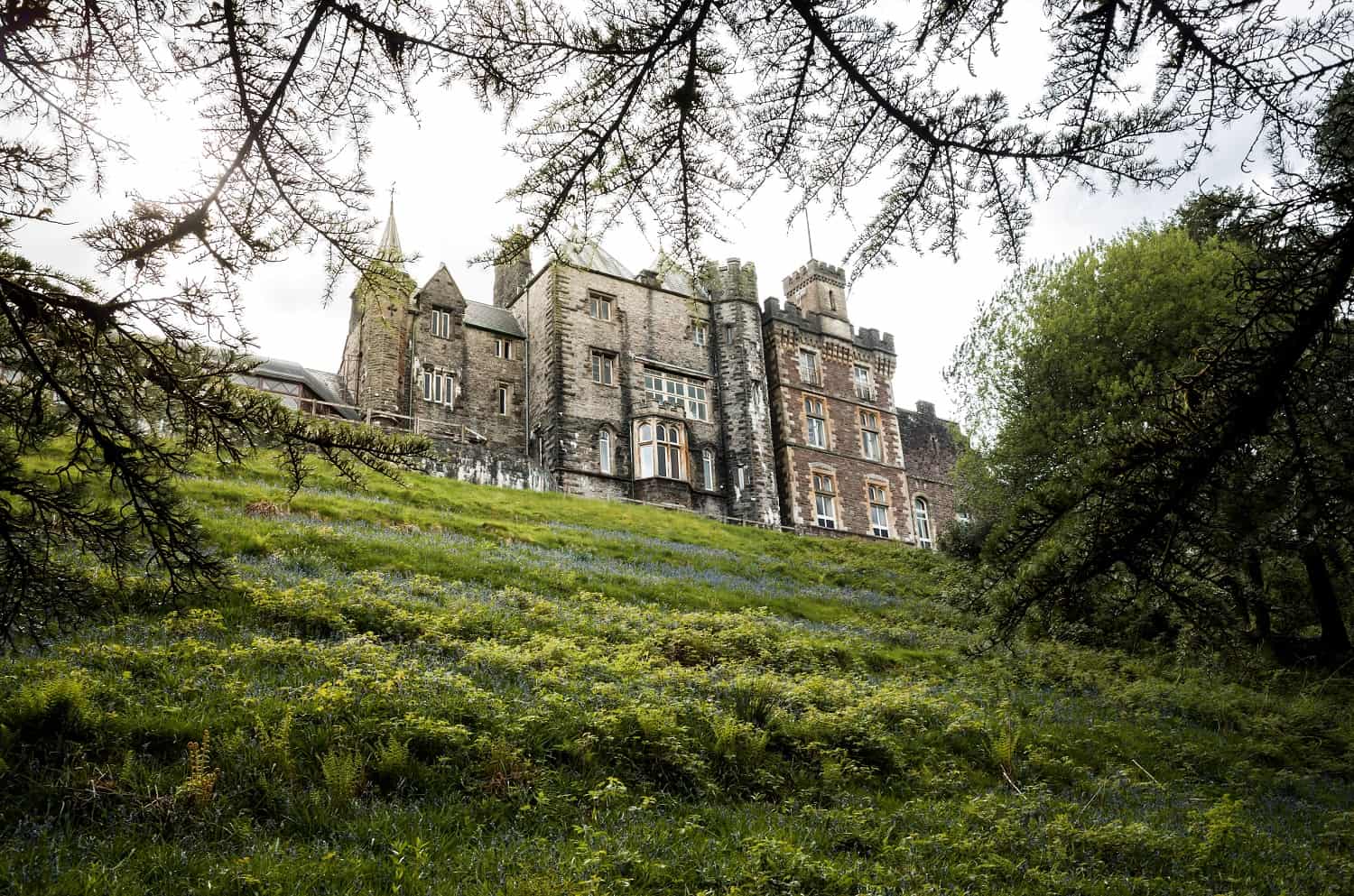 Halloween is almost upon us and that means it’s time to get spooky. Whether you’re a diehard believer, a total sceptic or somewhere in the middle, these fa-BOO-lously haunted places in Wales are guaranteed to give you goosebumps.

When it comes to haunted castles, nothing quite compares to Craig y Nos. The dramatic combination of Victorian and Gothic architecture alone is enough to get your hairs standing on edge. Not to mention the hauntingly beautiful setting in Brecon Beacons National Park.

As for ghosts… this haunted castle in Wales is humming with paranormal activity and has even been featured on the hit TV show, Most Haunted. Visit the castle during the day or join one of the after-dark guided ghost tours if you dare. If you’re feeling a little shivery after all the spirit hunting, head to the cosy Cross Bar to warm up with a dram of whiskey.

By day, the picturesque harbour town of Tenby is brimming with Welsh charm. By night, it takes on a somewhat spookier aura and is one of the most haunted places in Wales. Many of the town’s pubs are visited not only by living and breathing locals, but also ghostly figures looking to quench their thirst. If you’ve always wanted to share a pint with a poltergeist, now is your chance.

Guided walking tours are held throughout the year and are great for families looking for a little light-hearted fun. As well as ghosts, you’ll be introduced to the fairies, witches and pirates who have given Tenby its colourful reputation.

Anchored by a medieval keep, Cardiff Castle is both a family-friendly tourist attraction and one of the spookiest destinations in Wales. Guided tours take you behind the scenes of this haunted castle Wales and into notorious rooms like the Black Tower, where you could spot the ghost of national hero Llywelyn Bren.

Hopefully you won’t spot the ghostly horse and carriage rumbling through the castle, as it’s considered a deathly omen. Climb the staircase up to the Clock Tower, where visitors frequently report sightings of shadowy figures.

If you like your Welsh rarebit served with a side of paranormal activity, you’ll love the Skirrid Mountain Inn. As well as being one of the oldest pubs in the country, it’s also one of the most haunted. It dates to the Norman Conquest in the 11th century and has seen plenty of executions over the centuries, with more than 180 criminals hung from an enormous oak beam above the staircase.

And yes, it’s still there if you’re wondering. According to locals many of the victims still appear from time to time. Even if you don’t see any ghosts, you’ll definitely feel the eerie atmosphere. This is one of the most notorious haunted hotels in Wales, with the option to stay the night if you’re brave enough.

For a ghostly experience with a difference, spend the day exploring heritage-listed Llancaiach Fawr. The handsome Tudor manor house has been beautifully restored and furnished, with plenty of ghostly tales thrown in for good measure. Walking around this haunted house in Wales, many visitors have reported powerful aromas of lavender and roast beef, with neither of the items in sight.

Guided candlelit ghost tours take things to the next level with specialised sensors designed to detect paranormal activity. There’s certainly plenty for the detectors to pick up – a housekeeper burned to death in her bedroom in the 19th century and a young child fell to his death from the first floor in 1906. According to guides, you can still hear his footsteps as he roams the house.

In the charming town of Bridgend, the Prince of Wales Inn promises hearty food, cold beer and lots of ghost stories. The heritage-listed inn dates to the 1400s and was once a mortuary for sailors who drowned off the Welsh coast, which could explain its haunted reputation. From chairs spontaneously moving and glasses tipping themselves off shelves, to reports of cackling laughter, this is one of the most haunted pubs in Wales.

Ready to discover the spooky side of Wales? Check out our full list of Welsh castles for more inspiration on the most haunted places to explore while you’re there. 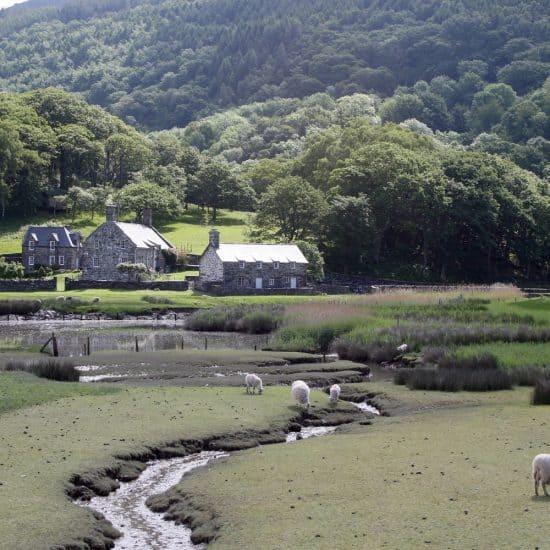 7 Working Farm Stays in Wales for all the Family 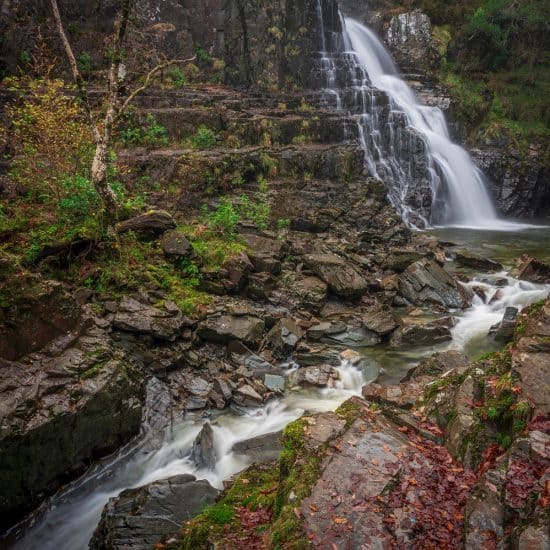 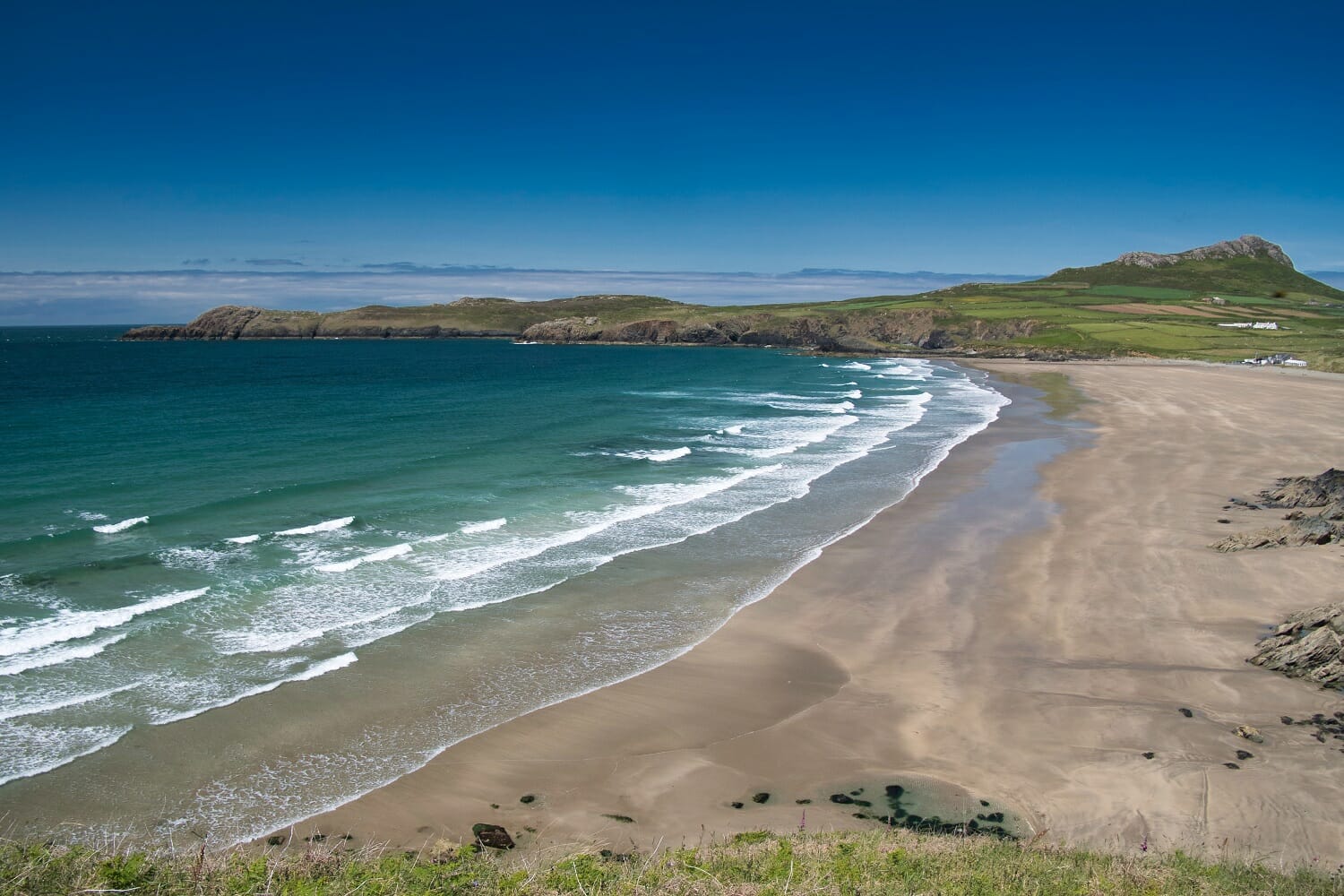 12 Days Out in Pembrokeshire for the Whole Family 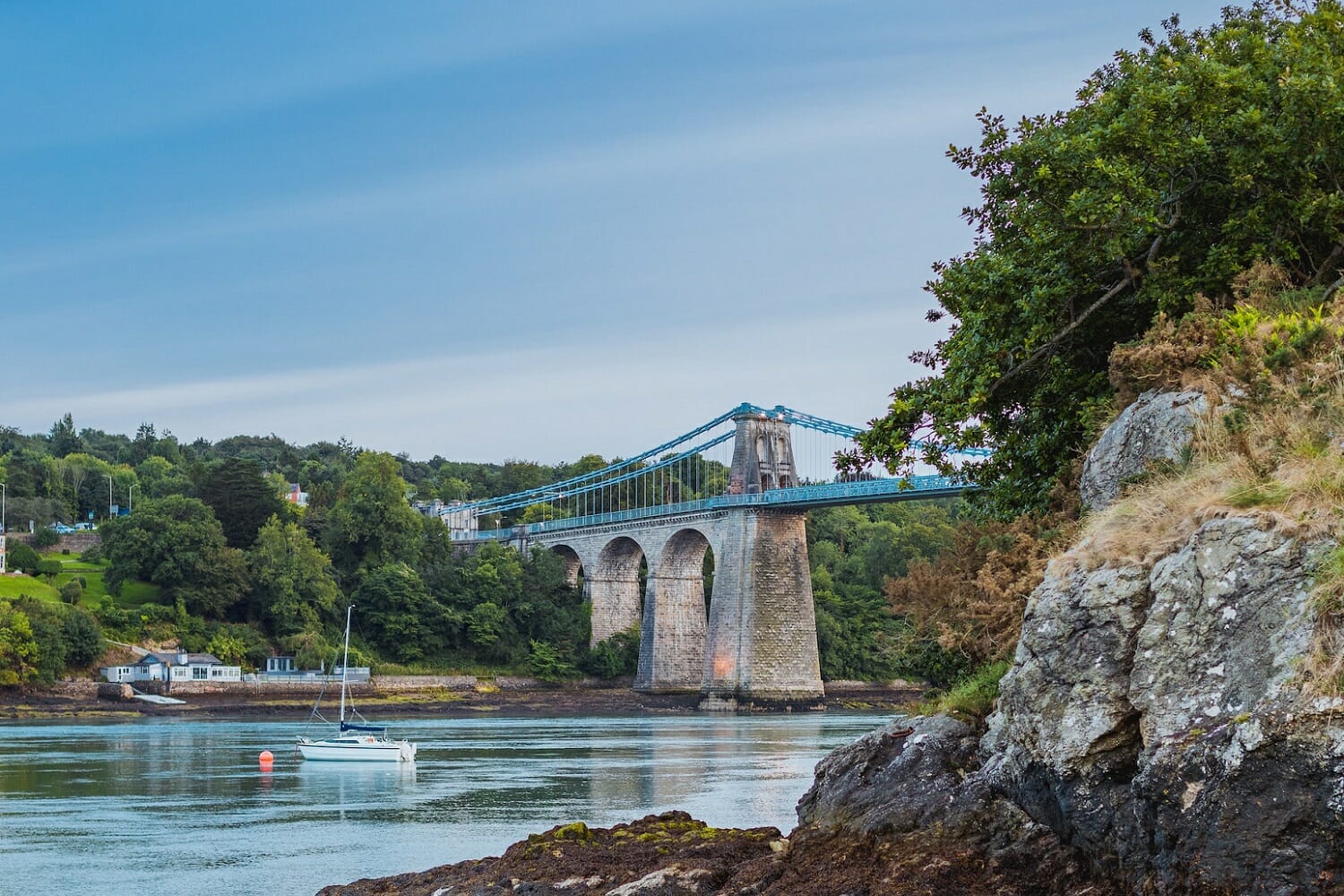 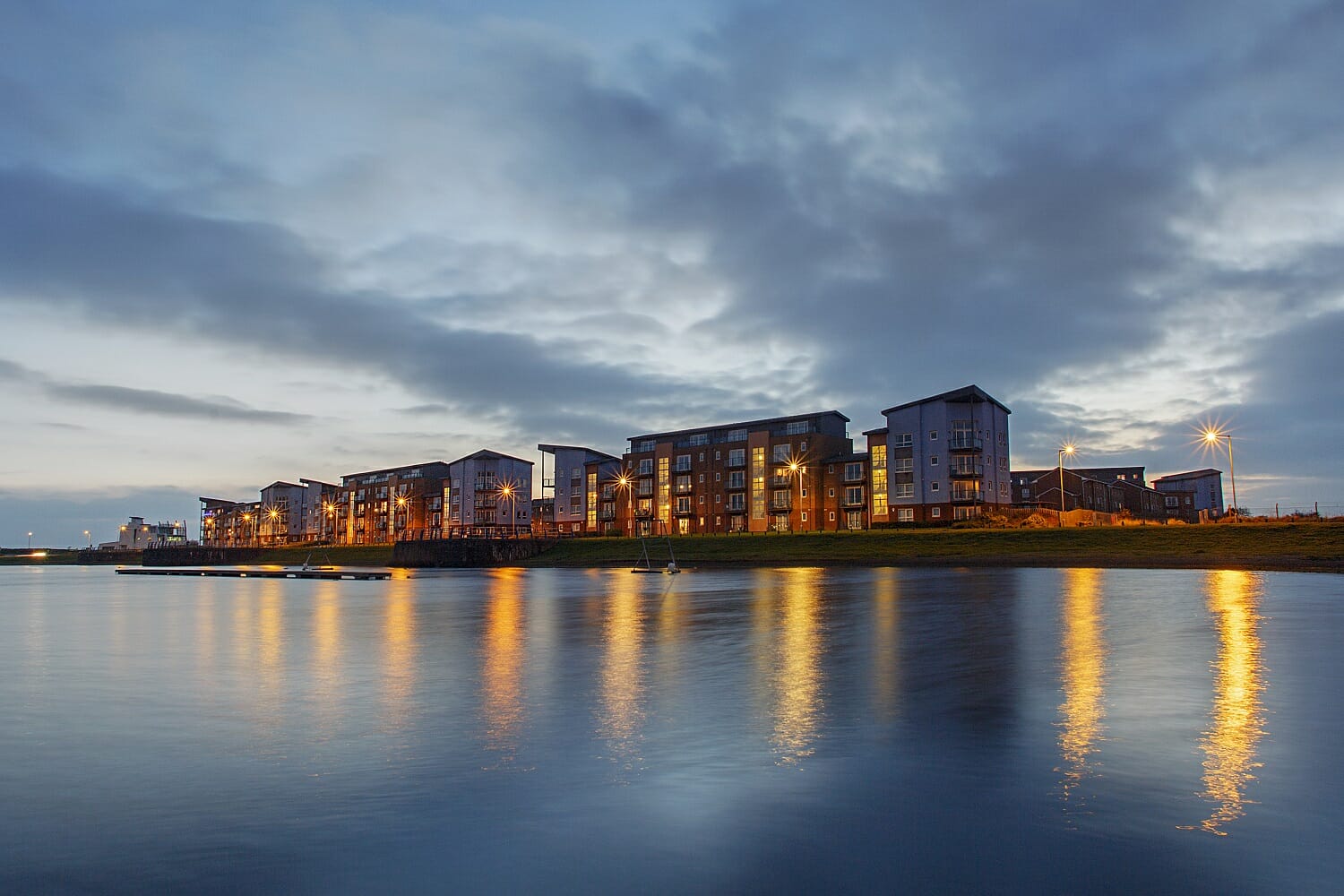 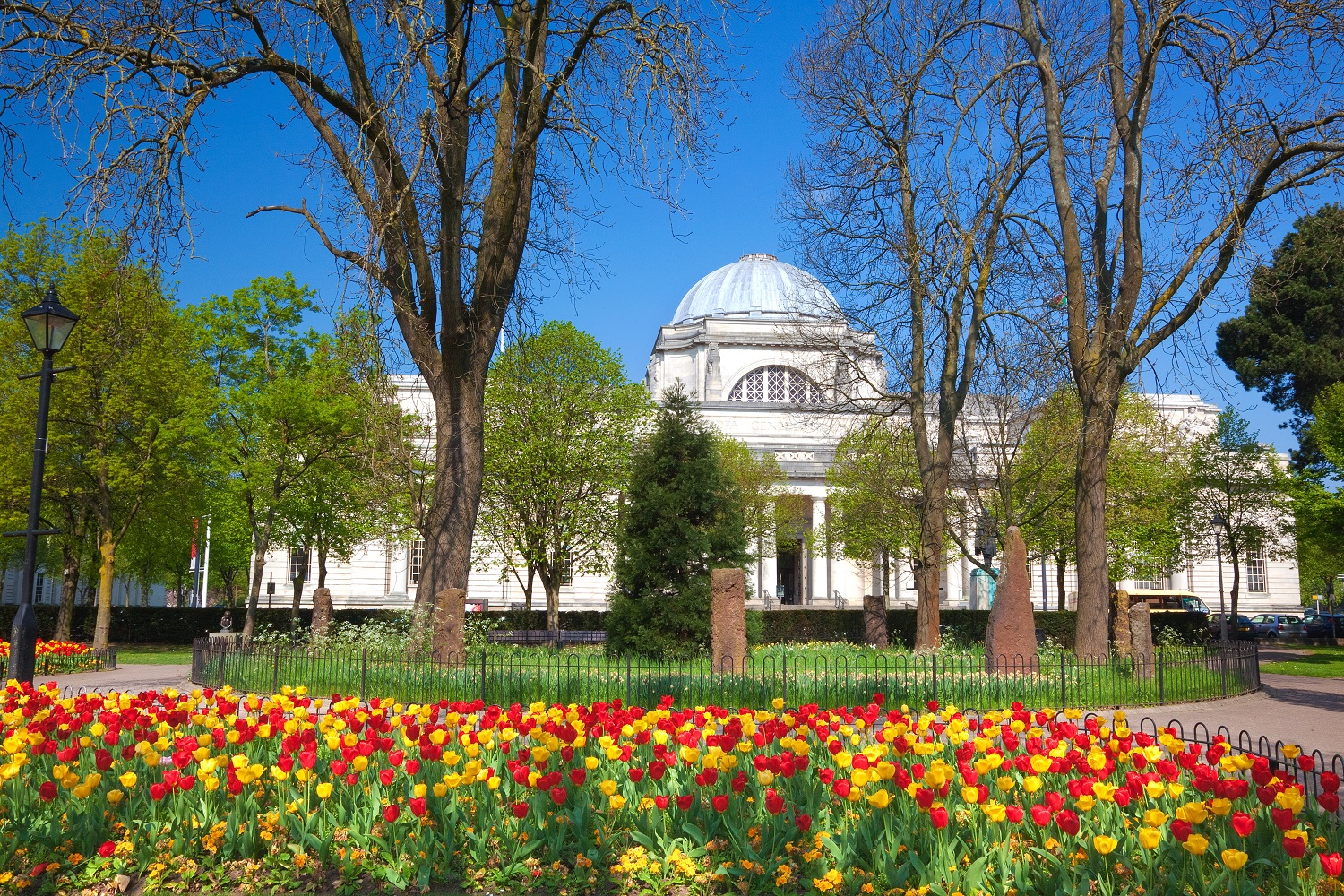 10 Free Days Out in South Wales