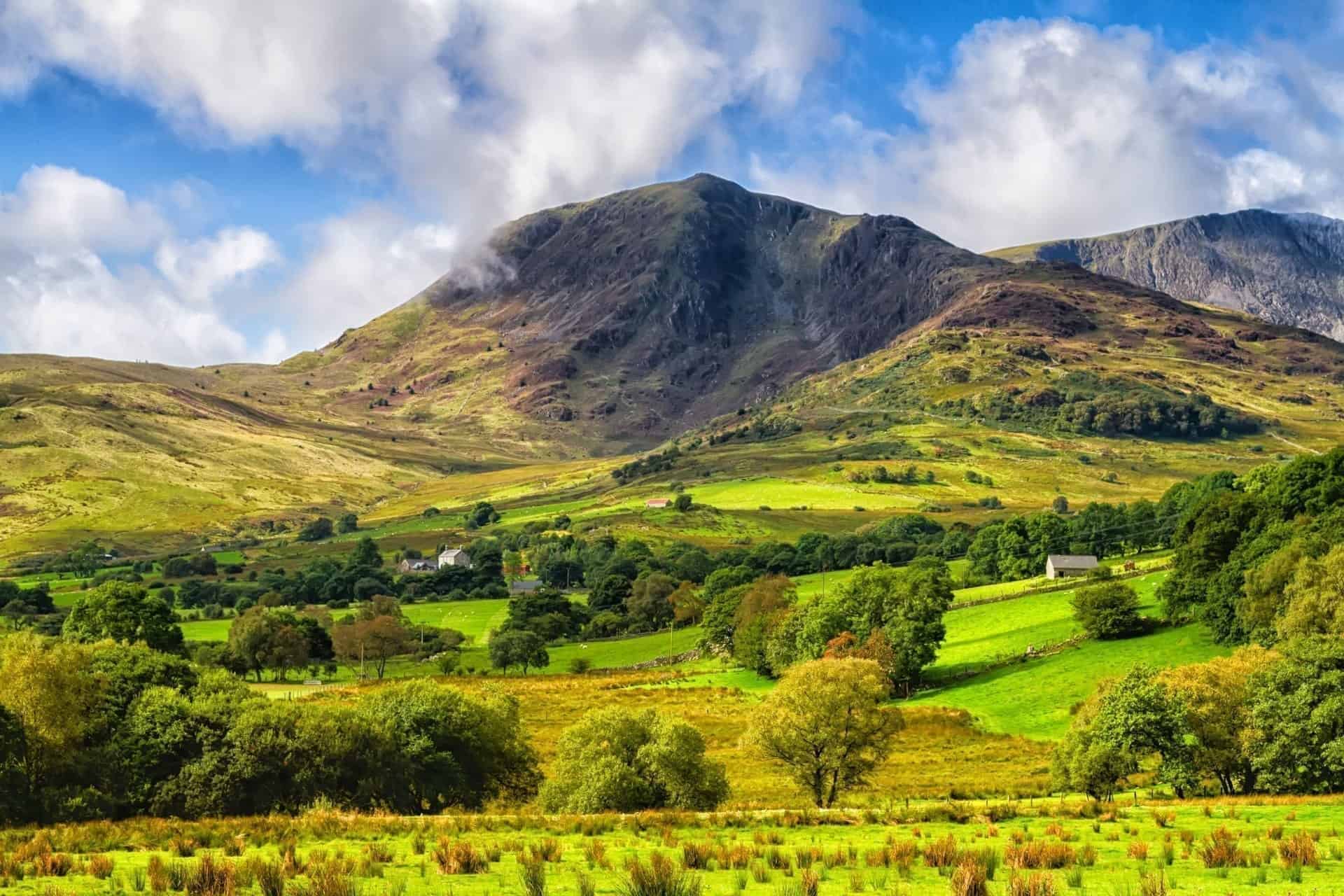 What is Wales Famous For? Food, Landmarks, Celebs & More 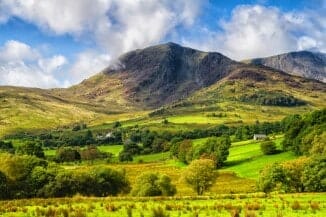 What is Wales Famous For? Food, Landmarks, Celebs & More

If you’re questioning what Wales is famous for, read on as we explore everything from famous Welsh celebrities to incredible landmarks.

Wales is home to a wonderful array of delights. From roast lamb and traditional ales to Caernarfon Castle and Anthony Hopkins, there’s such a rich heritage to explore when visiting.

There is an abundance of delicious traditional Welsh dishes that have become popular. Many of these dishes are rich in flavour and hearty, as they were initially invented to satisfy the big appetites of those working the land, such as farmers, quarry workers, coal miners and fishermen.

Roast lamb is touted by many as the national dish of Wales, mainly due to the unique heritage of sheep farming in the country. Lamb shank, shepherd’s pie and liver are all well-known dishes that typically contain the Welsh meat, which has a strong reputation for its quality and taste. 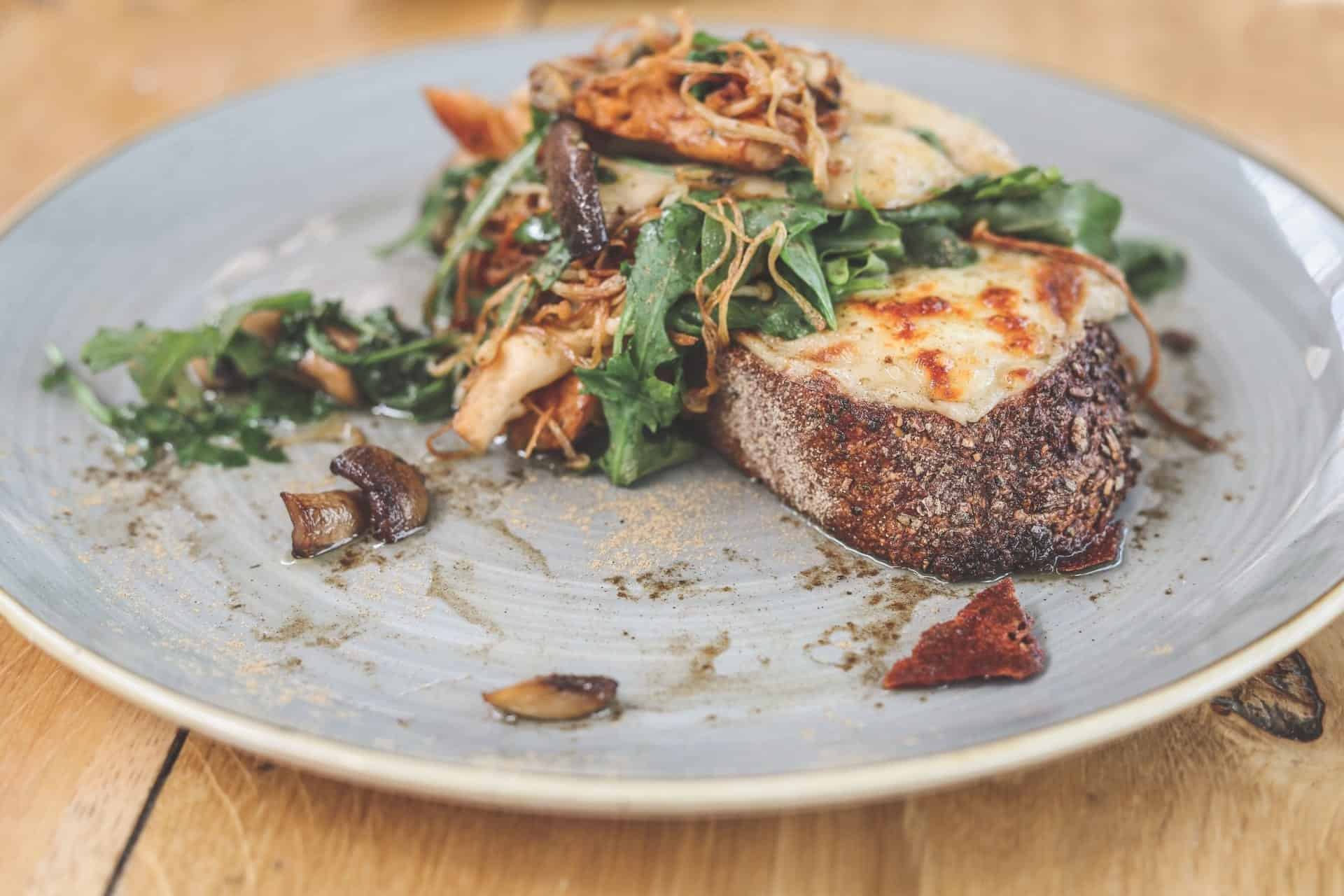 Welsh rarebit has become a well-loved snack and family favourite throughout the UK due to its incredible taste and simplicity to make. The dish itself is made with a blend of melted Welsh cheese combined with savoury spices. The concoction is then poured over piping hot, buttered toast before being covered in Worcestershire sauce.

For those looking for something a little sweeter, griddle-baked Welsh cakes are always recommended. Perfect as a snack, dessert or paired with afternoon tea, these buttery cakes are a wonderful treat for all ages. 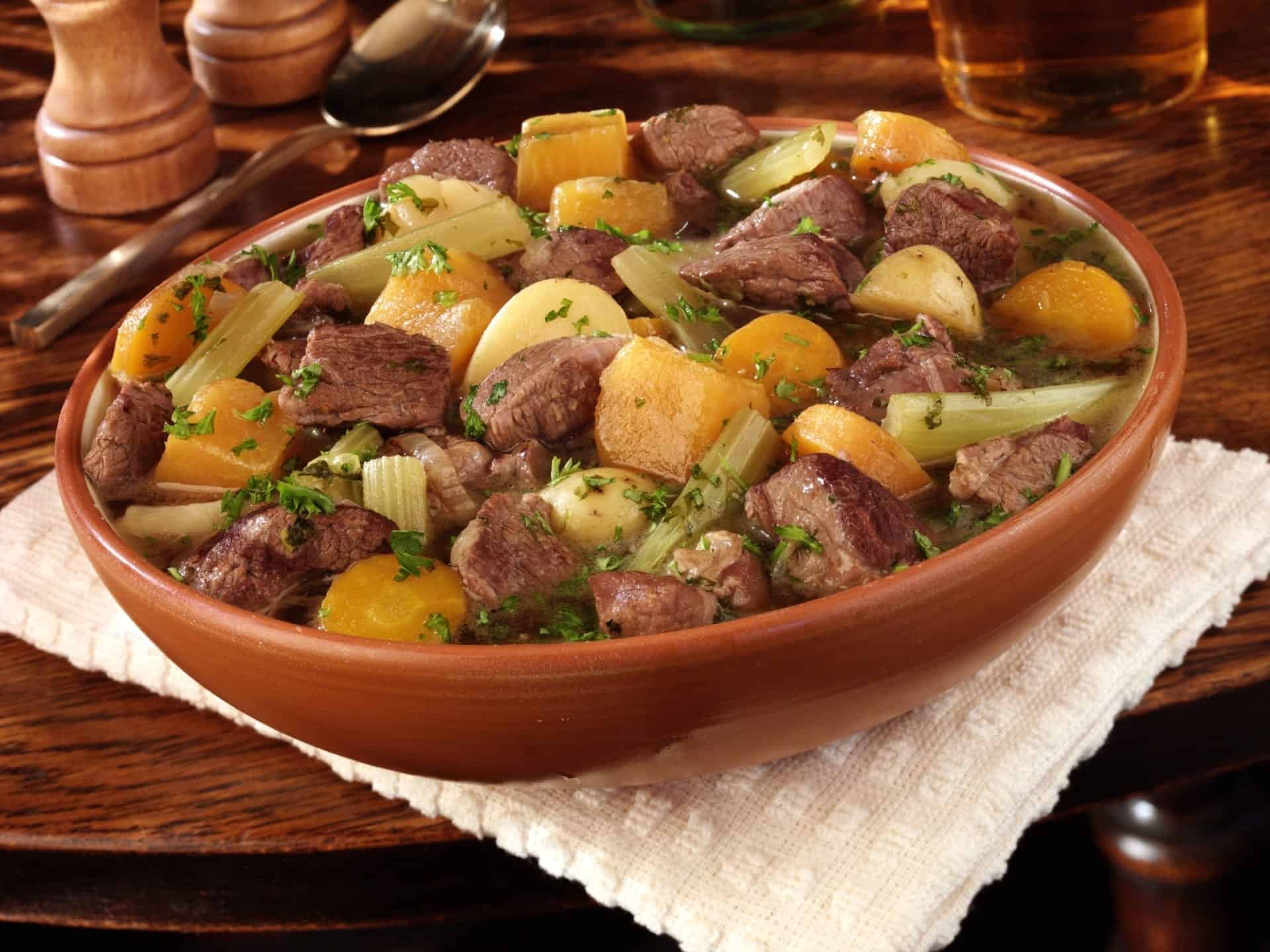 Perhaps the dish most associated with Wales is Cawl. The broth, which was initially invented in the 14th century, is packed with flavour, nutritious vegetables and meat such as lamb or beef. Cooked for hours before eating to enhance the taste, Cawl is a dish prevalent throughout the year in many of the nation’s restaurants and pubs.

You can’t enjoy a traditional Welsh meal without a classic Welsh beverage to go alongside it. Traditionalists drink real ale, with regional breweries Brains, Felinfoel and Crown Buckley all producing popular bitters, milds and stouts.

There is also a growing range of Welsh spirits, such as Merlyn (cream liquor, similar to Baileys), Taffoc (toffee spirit) and Penderyn (single malt whisky).

The country’s landmarks are arguably what Wales is most famous for as the area is rich in both cultural and natural heritage. With its iconic rolling valleys, rugged mountains and massive national parks, it’s the reason Wales attracts millions of visitors each year. 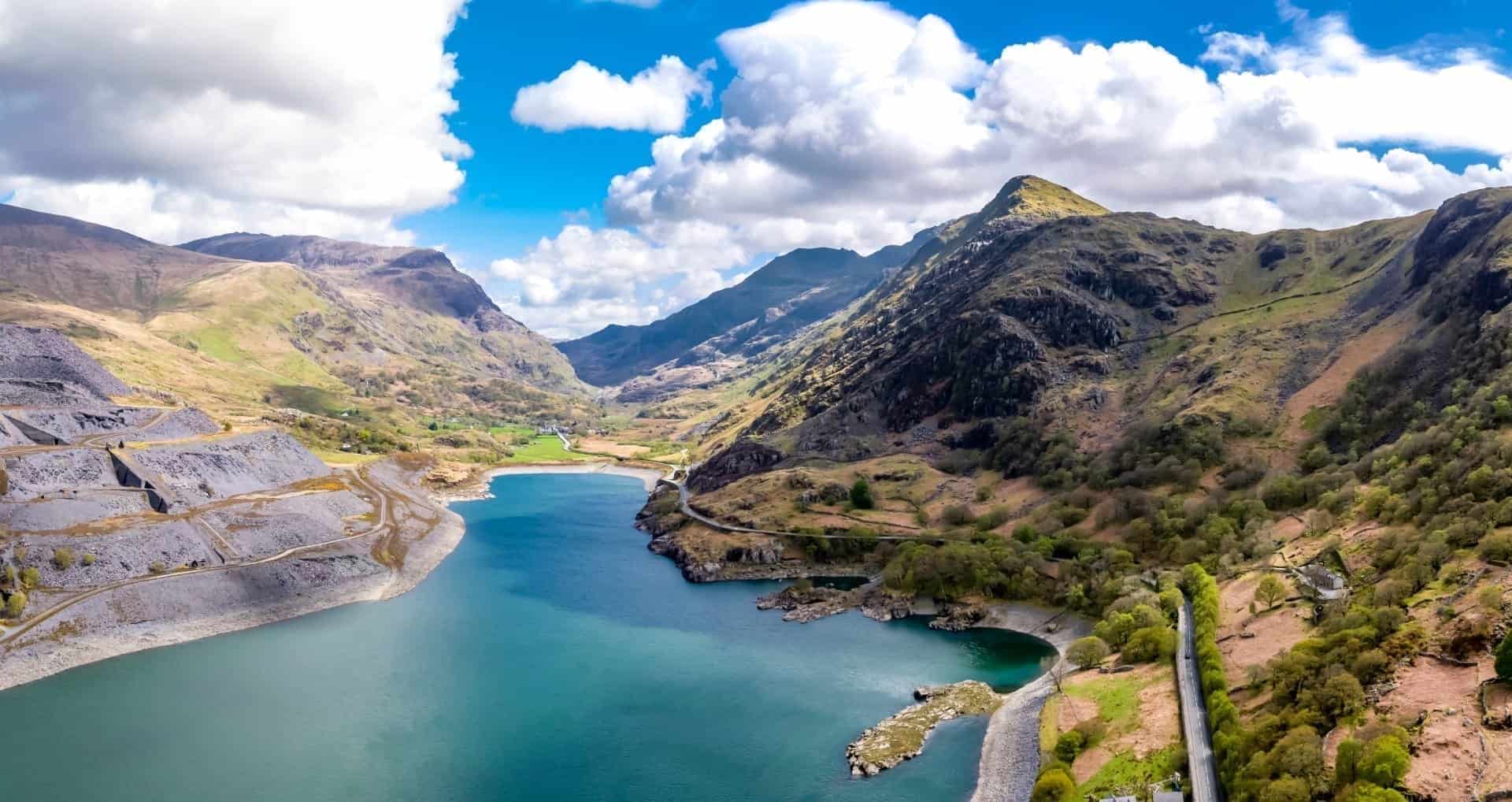 For those seeking adventure, Snowdonia is a beautiful and iconic national park located in the northwest corner of Wales. It is also where you’ll find Snowdon, one of the tallest mountains in the UK.

Popular among tourists and locals alike, it is a paradise for hikers with ample peaks to climb and take in the rugged landscape.

There are over 600 castles in Wales, but none stand out quite like Caernarfon Castle. Since its construction in 1283, it has been besieged, captured and retaken several times, yet remains among the best-preserved medieval fortresses in Europe.

These days, it is a fun trip for all the family with a selection of excellent cafés, pubs and restaurants all present in the adjacent historic town.

If you’re looking for some history to whet your appetite, St. Fagans National History Museum is an important cultural landmark. It’s a perfect spot for those who want to experience the sights, sounds, smells and tastes of life in medieval Wales. 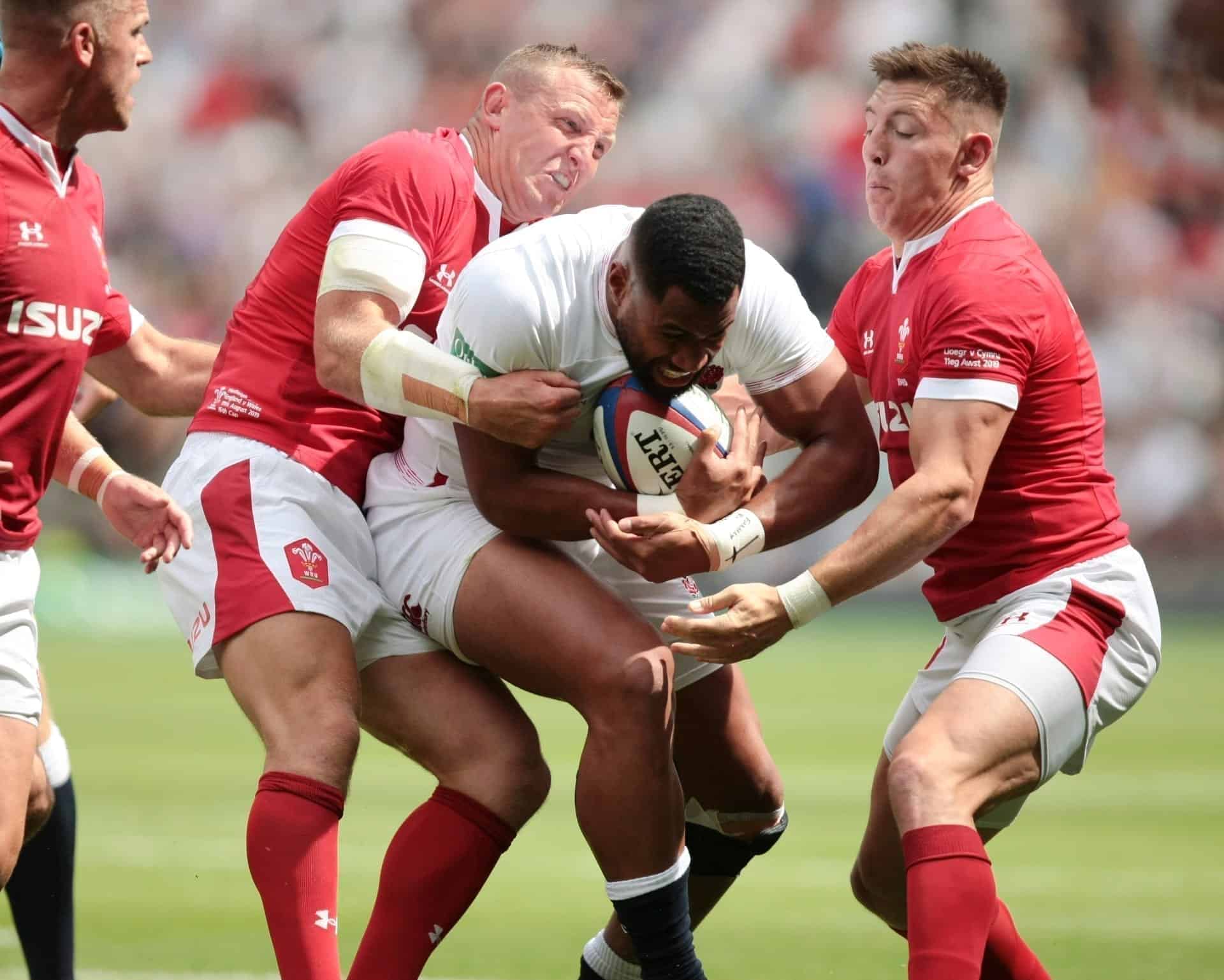 However, not all the famous landmarks of Wales are antiquated. Cardiff’s Principality Stadium is history in the making, an icon to the 21st century and home to some of today’s most celebrated sporting and entertainment events.

The national identity of Wales is enriched in traditions, legends and tales that date back centuries.

Those considering what Wales is most famous for will often first think of the Welsh dragon. Since medieval times, it has been an important symbol of the country and is still famously emblazed across the nation’s flag. Every other year, England and Wales will meet in Twickenham, on the rugby ground, where they host their ‘historic struggle’.

Both English and Welsh languages are spoken in Wales. However, with only one-fifth of the country now speaking Welsh, there have been efforts to preserve the traditional language. The dialect dates back centuries and remains a key aspect of the country’s roots.

From sports stars to pop stars, business tycoons to successful writers, Wales is home to a whole host of celebrity names that are famous worldwide. 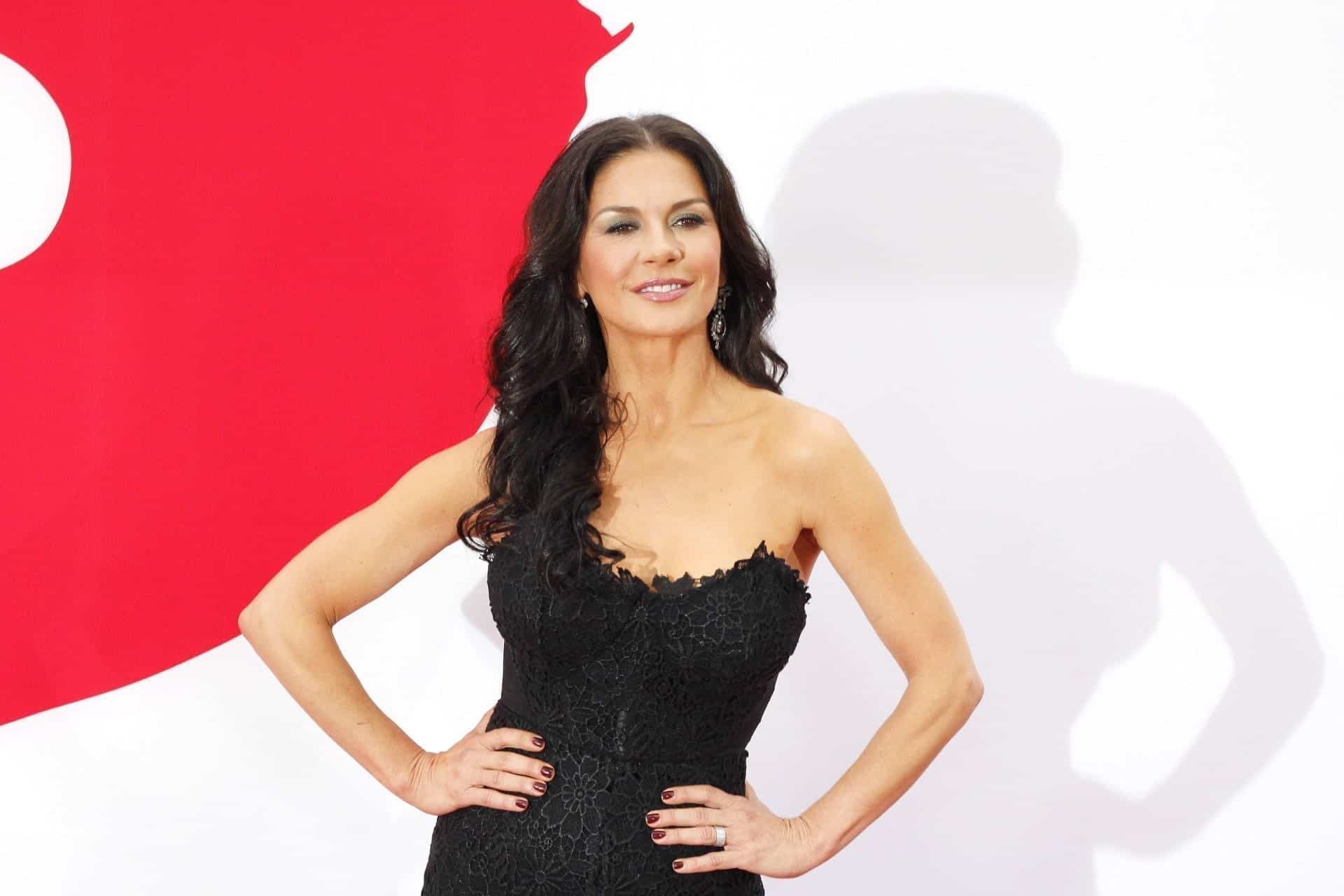 Stars of big screen such as the likes of Catherine Zeta-Jones, Anthony Hopkins and Michael Sheen are just a handful of famous Welsh celebrities. They all got their start in Wales and have now gone on to pick up many plaudits in Hollywood throughout their glittering acting careers.

Closer to home, Ruth Jones and Rob Brydon both starred in BBC1’s hit show Gavin and Stacey. Based on the relationship between a Welsh woman and an Englishman, the famous series put seaside town Barry Island on the map. 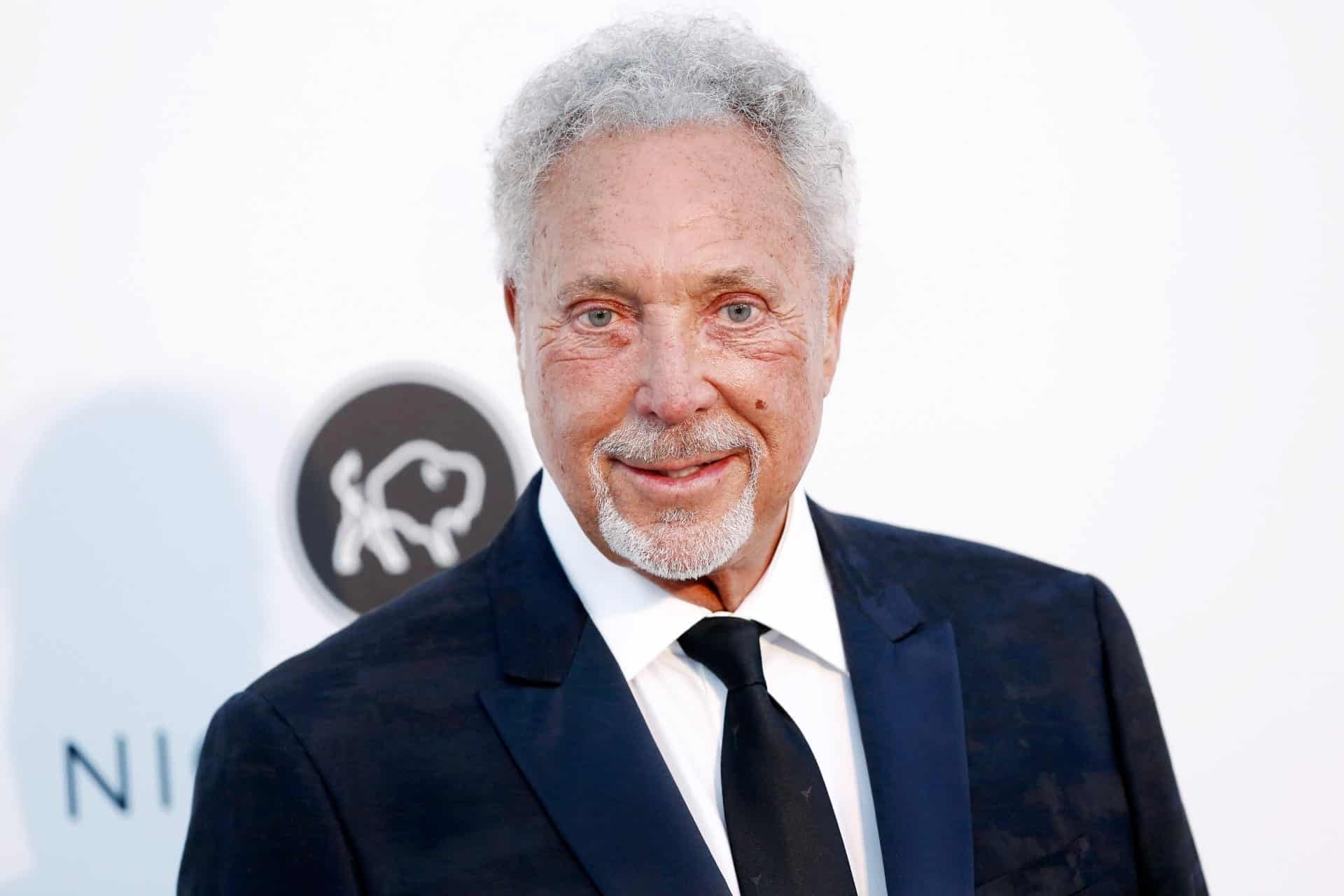 Of course, no list of Wales’s most famous celebrities would be complete without the country’s most famous singer – Tom Jones. The Treforest-born lad has undoubtedly become a national icon, selling over 100 million records and winning the hearts of everyone with songs such as ‘What’s New Pussycat’, ‘Delilah’ and ‘She’s A Lady’.

Most recently he is known for being a judge on the BBC1 hit show ‘The Voice’ which has cemented his reputation as Britain’s elder statesman of popular music. 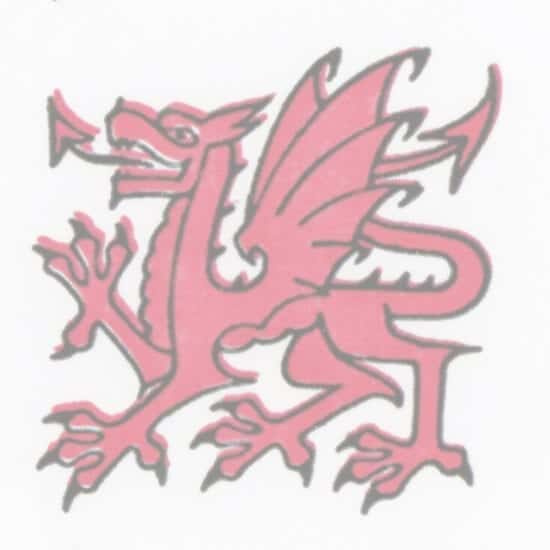 Why Visit Castles in Wales When You Can Stay in One? 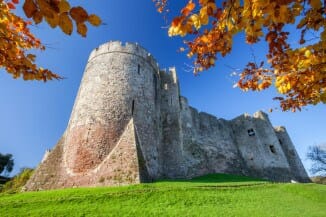 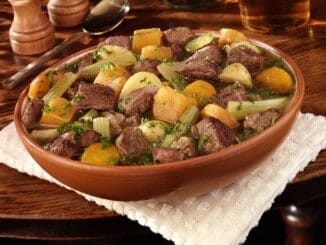 How to Make Cawl